Welcome to the JFR Bookstore. We have created it in association with Amazon.com in order to offer you easy access to some of the most important books about rescue and the Holocaust in general. By ordering books through our bookstore you are helping to support the work of The Jewish Foundation for the Righteous. 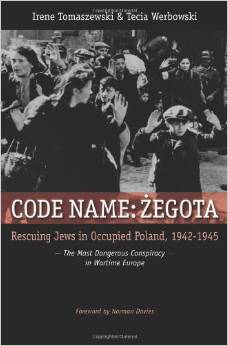 The story of extraordinary heroism amidst unique depravity. A valuable addition to our understanding of the many facets of the Holocaust. 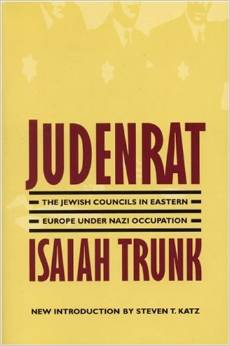 Judenrat: The Jewish Councils in Eastern Europe Under Nazi Occupation

Trunk examines the role of the Judenrat, or Jewish Councils, in the ghettos. While Jews were forced to live in ghettos during the Holocaust, Nazis appointed Jews living in these ghettos to carry out Nazi directives against other Jews, to supply forced labor, and eventually to cooperate in the Final Solution. 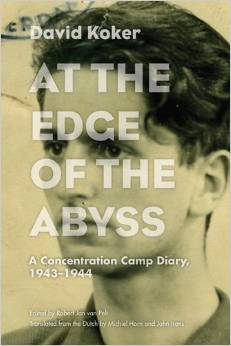 This work is the diary David Koker, a 21-year-old Dutch Jew, kept during his time in the Vught concentration camp. The diary charts his daily life in the camp as well as his spiritual evolution as a writer. 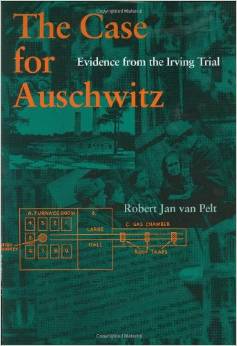 The Case for Auschwitz: Evidence from the Irving Trial

This book is based on the testimony given by van Pelt, a cultural historian, at the libel trial initiated by David Irving against Deborah Lipstadt. Professor van Pelt provided exhaustive evidence that the gas chambers in Auschwitz were built and operated to kill hundreds of thousands of Jews and refuted arguments of Holocaust deniers to the contrary. 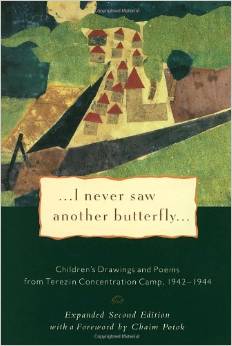 I Never Saw Another Butterfly

Fifteen thousand children under the age of fifteen passed through the Terezin concentration camp, less than 100 survived. In these poems and pictures drawn by the young inmates, we see the daily misery of these uprooted children, as well as their hopes and fears, their courage and optimism. 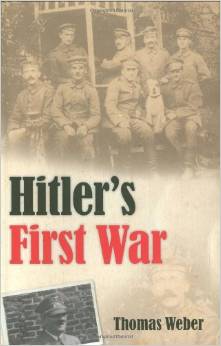 An in-depth study of Adolf Hitler's unit during World War I, the List Regiment. Through the stories of Hitler's fellow soldiers, Weber argues that the story of Hitler's experience during the war was a myth propagated by Hitler himself. In doing so, Weber challenges the belief that the First World War led naturally to Nazism. 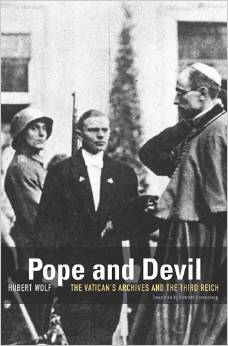 Pope and Devil: The Vatican’s Archives and the Third Reich

In this book Wolf presents astonishing findings from the recently opened Vatican archives. These discoveries clarify the relations between National Socialism and the Vatican. This book illuminates the thinking of the popes, cardinals, and bishops who saw themselves in a historic struggle against evil. 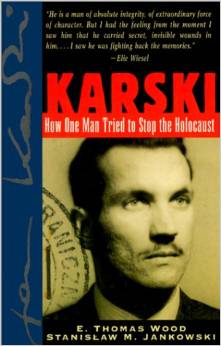 Karski: How One Man Tried to Stop the Holocaust

This is the story of Jan Karski⊃;s heroic actions during World War II. Karski was a young Polish diplomat who joined the Polish underground movement where he served as a liaison carrying news of Nazi actions from Poland to the Allies. Karski survived imprisonment in a Soviet detention camp and torture by the Nazis. He investigated the treatment of the Jews under Nazi occupation, visiting the Warsaw Ghetto and documenting Nazi plans to exterminate the Jews of Europe. He brought this important news to the leaders and intellectuals of the Western world including H.G. Wells and President Roosevelt. Some reacted viscerally to his message, some with disbelief and indifference. 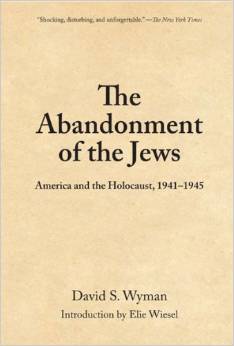 The Abandonment of the Jews: America and the Holocaust 1941-1945

It has long been alleged that officials in the Roosevelt administration knew about Hitler's plans to murder all the Jews in Nazi Europe — and that these officials did little to prevent the massacre, refusing asylum to shiploads of Jewish refugees and failing to order the bombing of railway lines leading to Auschwitz and other concentration camps. Wyman examines the evidence, concluding that senior American officials could indeed have saved many thousands, if not millions, of European Jews by intervening earlier. Wyman suggests that a combination of antisemitism and indifference to anything not perceived as being of direct strategic importance to the United States indirectly led to countless deaths. 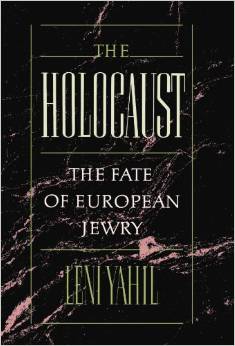 In this comprehensive history of the Holocaust, Yahil focuses on the Nazis and their anti-Jewish programs before, during, and after World War II. 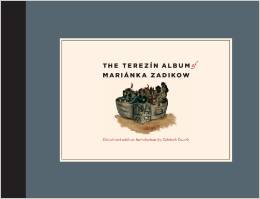 The Terezin Album of Marianka Zadikow

This facsimile edition of notes and sketches collected by Marianka Zadikow provides glimpses into the individual lives of prisoners in Terezin during the last few months of the Holocaust. In the introduction Dwork tells the story of the Terezin camp and how Marianka and her family fared while imprisoned there. 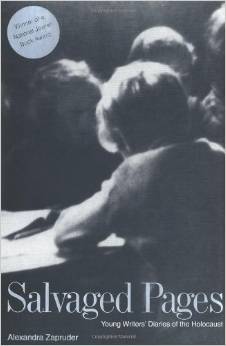 Zapruder compiles diaries of 14 youths from all over Europe. Their stories give the reader a more comprehensive and personal perspective of the Holocaust. For each diary, Zapruder gives a clear overview, including historical context and biography. In addition to the geographical range of the narratives, each one truly lends itself to the complexity of the human condition. 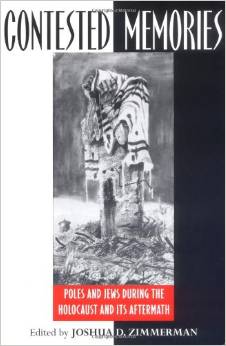 Contested Memories: Poles and Jews during the Holocaust and its Aftermath

This collection of essays, representing three generations of Polish and Jewish scholars, is the first attempt since the fall of Communism to reassess the existing historiography of Polish-Jewish relations just before, during, and after the Second World War. These essays challenge commonly held views on both sides of the debates. 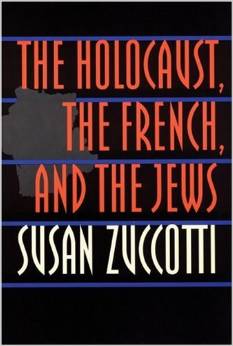 The Holocaust, the French, and the Jews

The book addresses the fate of French Jews at the hands of the Nazis and their Vichy collaborators. The author chronicles the clandestine networks of Jewish rescue organizations, the heroic efforts of armed Jewish resistance groups, and the assistance provided by non-Jews. Zuccotti also charts the treachery of Vichy politicians and of countless French collaborators who joined fascist leagues to hunt down members of the resistance and Jews. 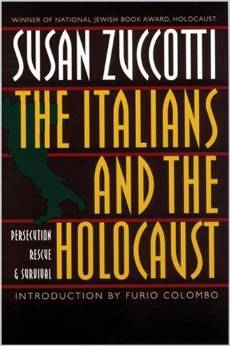 The Italians and the Holocaust: Persecution, Rescue, and Survival

The author explores the factors that enabled eighty-five percent of Italy's tiny and highly assimilated Jewish minority to survive the Holocaust, which began in earnest with the German occupation in late 1943. 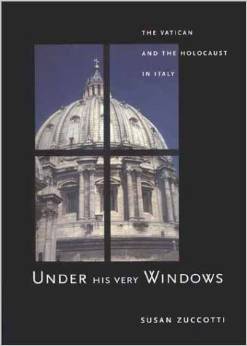 Under His Very Windows: The Vatican and the Holocaust in Italy

Zuccotti describes what the Vatican did — or did not do — to help Jews in Italy in World War II. The author demonstrates that little help of any kind came from Popes Pius XI and XII or their senior officials. Zuccotti's research ranges wide, from the anti-Jewish tone of Jesuit publications in the years leading up to World War II to contemporary interviews with Holocaust survivors.