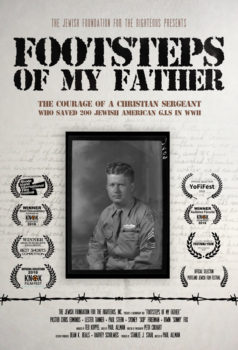 Footsteps of My Father

And Recognizing
The Jewish GIs saved by
Master Sgt. Edmonds

Since its founding, the JFR has provided more than $40 million to rescuers – helping to repay a debt of gratitude on behalf of the Jewish people to these noble men and women.  The JFR’s Holocaust teacher education program has become a standard for teaching the history of the Holocaust and educating teachers and students about the significance of the Righteous as moral and ethical exemplars. 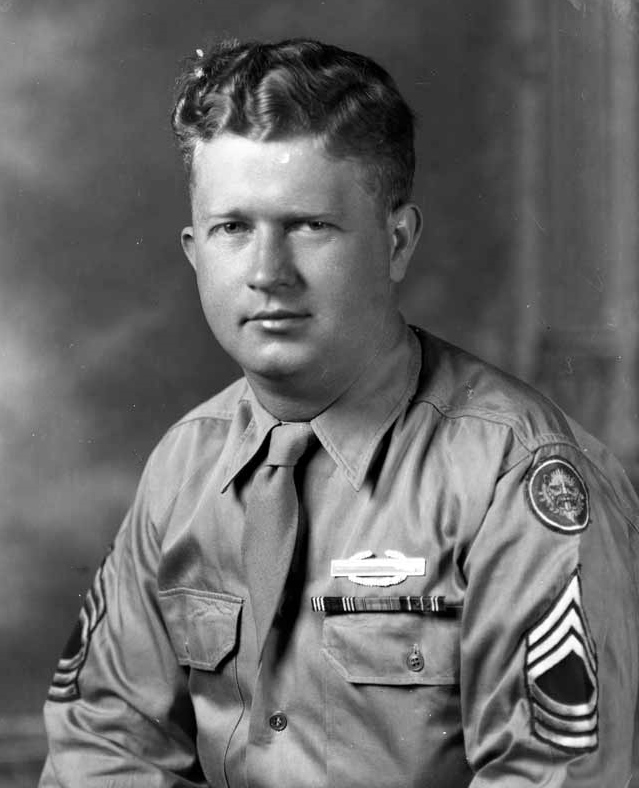