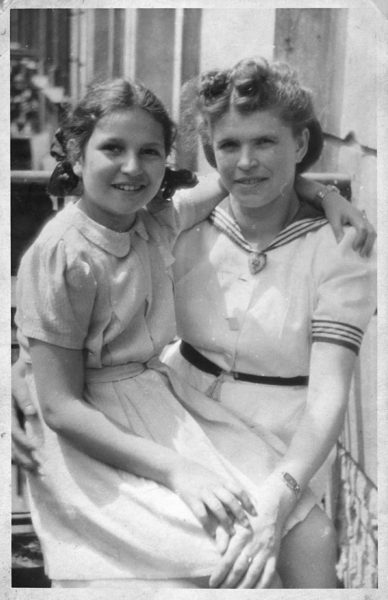 During the Holocaust there were thousands of non-Jews who refused to be passive in the face of the evil they witnessed, rescuing Jews, often at risk to their own lives and the lives of their families. In 1986, Rabbi Harold M. Schulweis established The Jewish Foundation for the Righteous (JFR) to fulfill the traditional Jewish commitment to hakarat hatov, the searching out and recognition of goodness. To this end, the JFR is committed to assisting those Righteous Gentiles who are in need. They are often reluctant to ask for help; they acted without expecting reward then or now. However, as Rabbi Schulweis realized, it is our duty to honor and support them.

The JFR started out funding eight rescuers, and that number quickly grew, reaching 1,800. Now, as the rescuers age and pass on, the number of rescuers receiving our support is declining; however, we continue to receive new applications on behalf of recently recognized rescuers. Currently, the JFR supports aged and needy rescuers in 18 countries.

In addition to providing needed financial assistance to rescuers each month, the Foundation preserves the memory and legacy of the rescuers through its national Holocaust education program. The goal of the program is to educate middle and high school teachers about the history of the Holocaust and to provide them with the resources to integrate this knowledge into their classrooms.

Rabbi Harold M. Schulweis passed away on December 18, 2014. May his memory be for a blessing. Click here to view a sermon by Rabbi Elliot J. Cosgrove, Park Avenue Synagogue, New York City.

The JFR’s Board of Trustees has been instrumental in the success of the Foundation. Under the leadership of Harvey Schulweis, JFR Chairman, and before him E. Robert Goodkind, the Board has become an active national group of business, civic, and lay leaders. Their energy and dedication make it possible for the Foundation to provide aid to so many and to educate future generations. 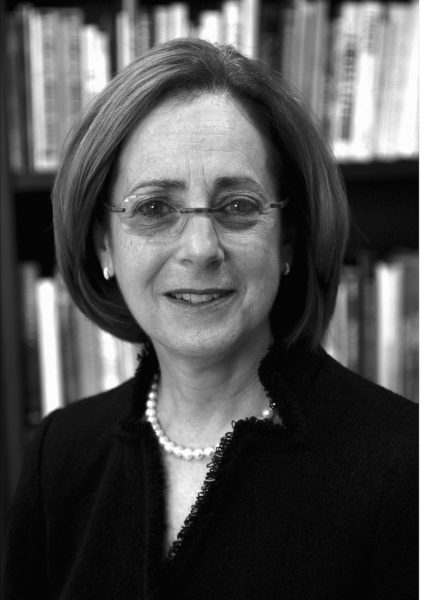 Stanlee J. Stahl has been the Executive Vice President of The Jewish Foundation for the Righteous since 1992. She earned her undergraduate degree in political science and history from Miami University in Ohio and has graduate degrees from the George Washington University in Washington, D.C., and New York University in New York City. Before joining the Foundation as its executive vice president, Stanlee establish Extra Helping, New Jersey's first prepared food transfer program. Prior to joining the JFR, Stanlee worked in the Department of Health and Human Services for twenty years. She also lived in Israel where she worked for Magen David Adom, Israel's Red Cross Society. 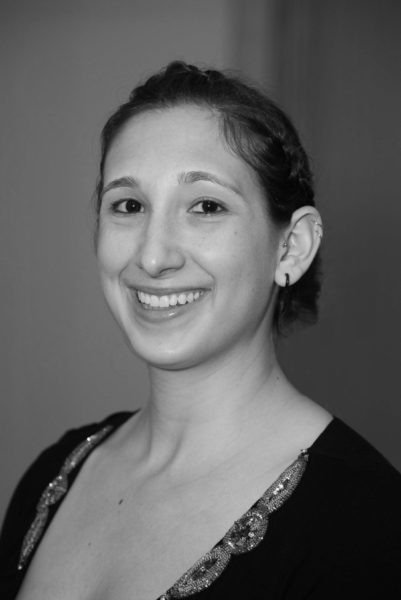