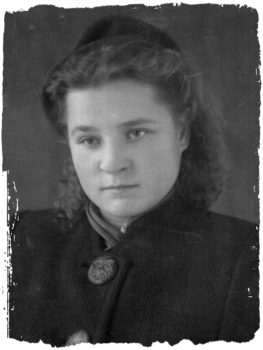 Tamara and her mother, Maria, went into the ghetto and smuggled out dozens of Jewish women and children. Putting their lives at risk, they often had to bribe local officials to save these Jews. Once out of the ghetto, they hid them first in their home. Maria was then responsible for obtaining forged identity papers while Tamara worked to find the women and children safe places to hide.

Elena Krechetovich was one of the many women they smuggled out of the ghetto. After obtaining forged identity papers for Elena, Tamara and Maria were able to get her a job at the local hospital. Along with many others rescued by Tamara and Maria, Elena sought shelter in their home and survived the war.

Maria Osipova died in 1999. Tamara is in her 90s and continues to live in Minsk.