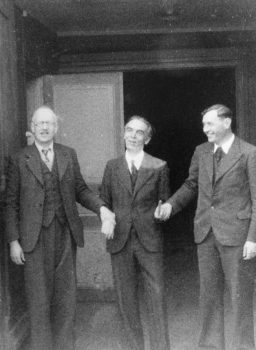 Eventually, Roger was detained and interrogated by the French police.  However, he never revealed that Jewish students were attending his school. After the police released him, Roger continued to protect the students. Serge Sobelman remained at the school until he graduated in July 1944.