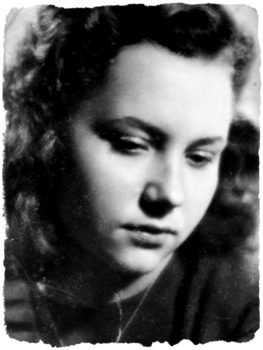 Drazovce pri Nitre, Slovakia… 1944 – As the child of a mixed marriage, Martin Zapletal was separated from his pregnant wife, Margita, who was Jewish.  Margita was sent on one of the last transports to Auschwitz on October 17, 1944.  Martin was sent to the Sered concentration camp in Slovakia.  He escaped from Sered.

Martin had been given the address of Maria Pauerova and her mother, Anna.  He was told if he were able to reach their farm the family would hide him.  Martin reached the farm and asked for help.  Maria and Anna agreed to give him shelter.

They sheltered and cared for Martin until the end of the war.  Immediately after the war, Martin learned that Margita had survived and was in a hospital, due to give birth.  Maria and Anna helped Martin to reunite with his wife and baby son, Peter.