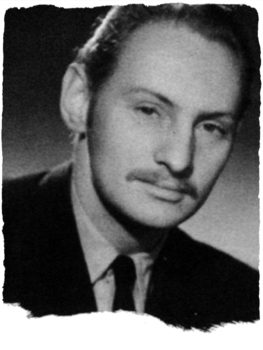 Budapest, Hungary… March 1944 – Jozsef Satori and his brother, Sandor, along with their parents, befriended several Jewish families. In March of 1944, when the Germans occupied Hungary and began the deportation of Jews to Auschwitz, the Satoris realized the grave danger their friends faced and began to help them.

The Satori family hid their Jewish friends in the cellar of their grocery store. They built secret bunkers and provided them with food from the store. Jozsef and Sandor also brought food to Jews in the ghetto, taking turns so as not to arouse suspicion.

One day Jozsef was arrested and taken to the local police station where he was interrogated and beaten. The Germans tried to get him to denounce his parents, but he did not betray his family or the Jews in hiding. He was released and later learned that someone had made a complaint about his family helping Jews.

Jozsef and his family realized it was too dangerous to continue to hide their friends in the cellar of the store. They smuggled them to a nearby forest. The forest became a safe haven for their Jewish friends, as they were able to hide in secret caves. Jozsef, Sandor, and their parents continued to provide their friends with food and supplies to sustain them until they were liberated in 1945. They helped to save more than ten Jews.