The fall of 2022, marks the 79th anniversary of the rescue of the Danish Jews. The Danish people, during three weeks, ferried their Jewish neighbors to safety in neutral Sweden. Almost the entire Jewish community of Denmark was saved. We thought you might like to see some of the faces of men and women who risked their lives to save the Jews of Denmark.

Yad Vashem, Israel’s Holocaust Authority, recognizes non-Jews as Righteous Among the Nations. The Danish Underground requested that all its members who participated in the rescue of the Jews of Denmark not be listed individually, but commemorated as one group.

*While Georg Ferdinand Duckwitz was not Danish, he was instrumental in the rescue of the Danish Jews. 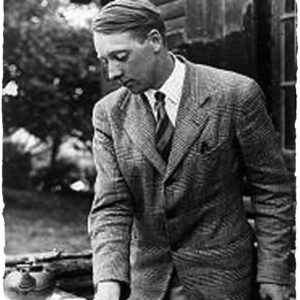 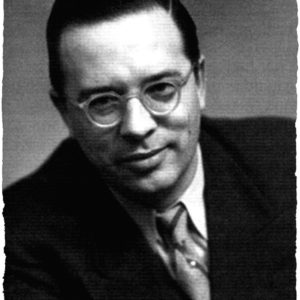 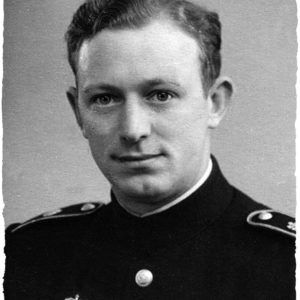 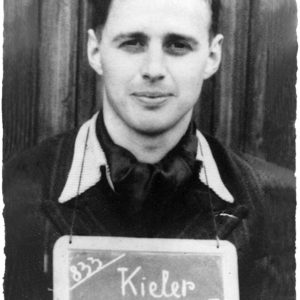 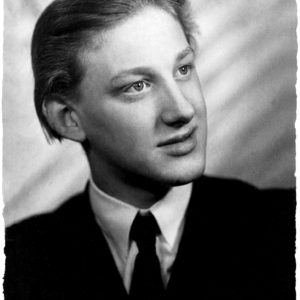 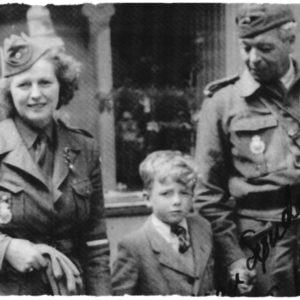 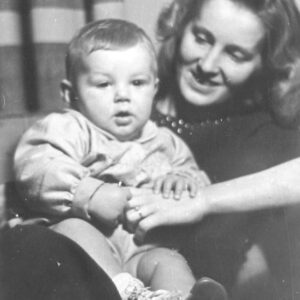 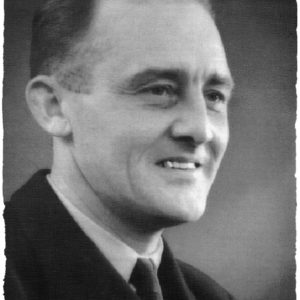